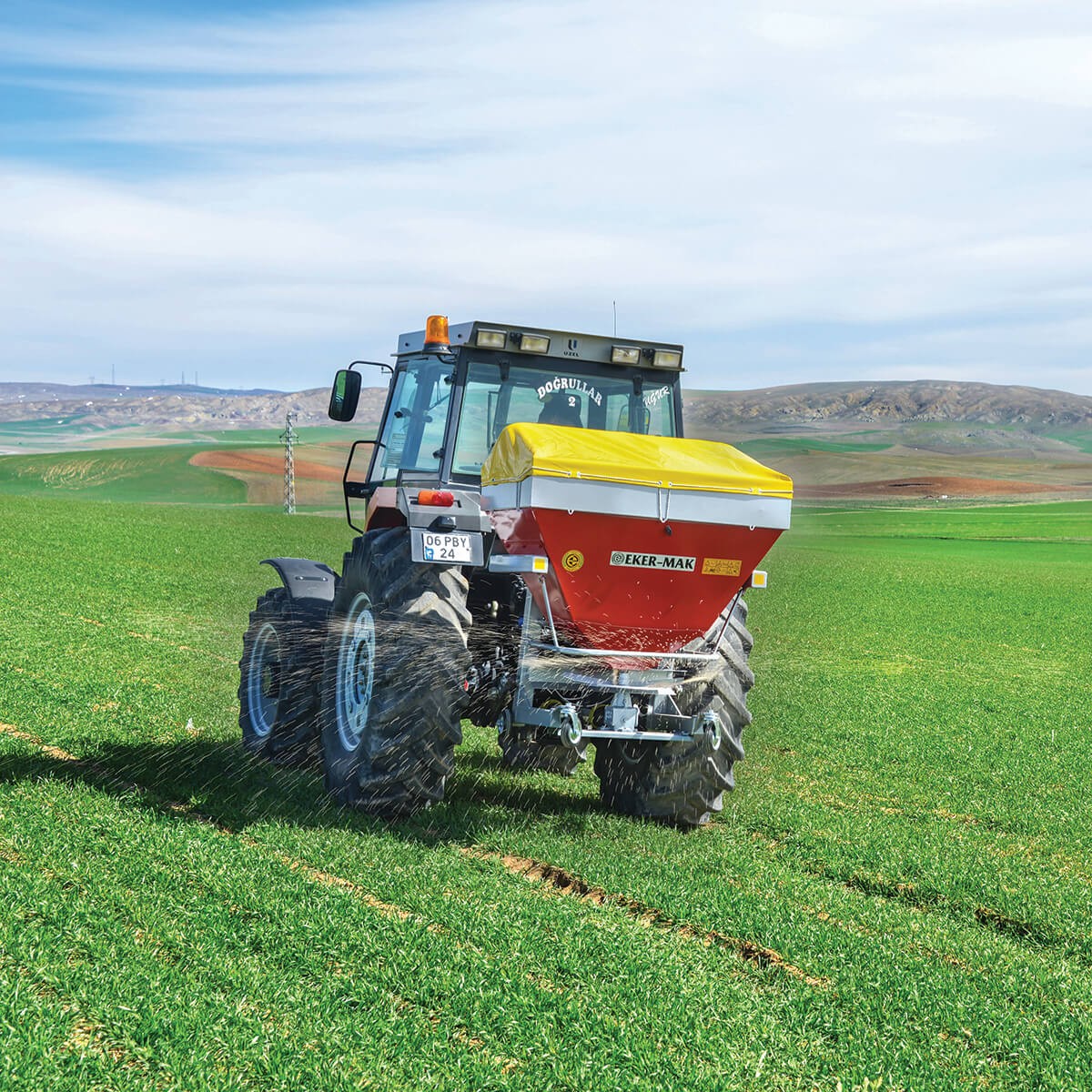 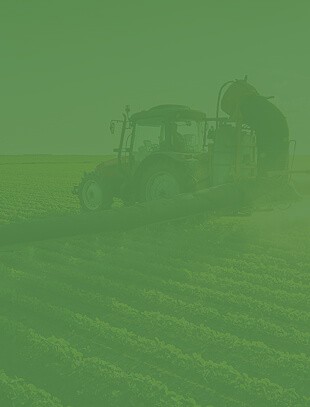 More Than 50 Years Of Experience

The researches that have started by 4 brothers named TEKBAŞ in 1960 s in the form of agricultural machinery repair shop, have then continued with the business of producing additional axis for lorries. In the 1970s with the increase of the repair being carried out of the seed drill machines which entered our country through import, the production of some of the parts of these machines were brought to the agenda by necessity. The accumulation of knowledge which have been acquired through the production process which has been initiated as component manufacturing, has directed the workshop masters to the production of machinery. Following that the first drill machine has been introduced into the market under the TEKBAŞ brand name.

The fact that there was a gap in the production of machinery as well as the low numbers of manufacturing companies in those years have accelerated the business swiftly and the fact that there was a great demand has directed the partners to be incorporated. Finally in year 1975 the current Company has been established under the name EKER-MAK Zirai Aletler İmalat ve Ticaret Ltd. Şti. (EKER-MAK Agricultural Tools Manufacturing and Trade Company Limited). In the beginning the Company was manufacturing at a workshop which had been rented within the center of POLATLI district, has moved to its current building in 1980. The factory was only producing combined seed drill machine up until the year 1986 has decided to increase its manufacturing variety and started to the serial production and manufacturing agricultural trailers in year 1986, auger conveyors in year 1990, fertilizer spreaders with a disc in year 1992 and the serial production of goose feet cultivators in year 1993.

The emergence of the need for machines that are suitable for irrigated farming following the introduction of the GAP project, has turned the Company to manufacture the required machinery and the Company has realized the manufacturing of the combined cotton planter machine in year 1996. Our Company is jointly carrying out Research and Development Studies together with the Ministry of Agriculture and our company have developed multipurpose germ cells which is also able to make the cultivation of coarse grain such as chickpea grain, corn, soy, beans etc. with the combined Grain Seed Drill and has presented it serve the farmers in year 1998.

In year 2001, the project works regarding the pneumatic vegetable seeding machines which were not being manufactured in Turkey then and was brought to Turkey through import has been completed and the production stage has been reached.

The factory which has been built in year 1980 on a 1,500 m2 indoor area which is located on 15,000 m2 open area, with the increase of the production capacity